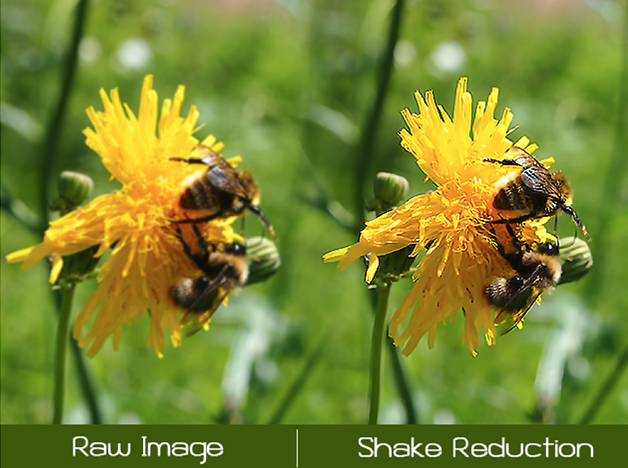 We posted about Intelligent Unsampling earlier, upgraded feature of Photoshop CC. Giving continuity to this, we have come up with the new feature: Shake Reduction on Photoshop CC. As a photographer, we have known many times due to camera shake and vibration our photo wouldn’t be as nice as the result we want. There aren’t always chances to re-photograph in such cases. So Photoshop CC has its added feature ‘Shake Reduction’ for which photographers likely didn’t think possible. Therefore this feature of photoshop CC has become the most advantageous feature for photographer recently. This new feature especially eliminates or at least minimizes the image blurring present if the camera vibrated or was shaken during the exposure. It automatically reduces image

Signup for the newsletter