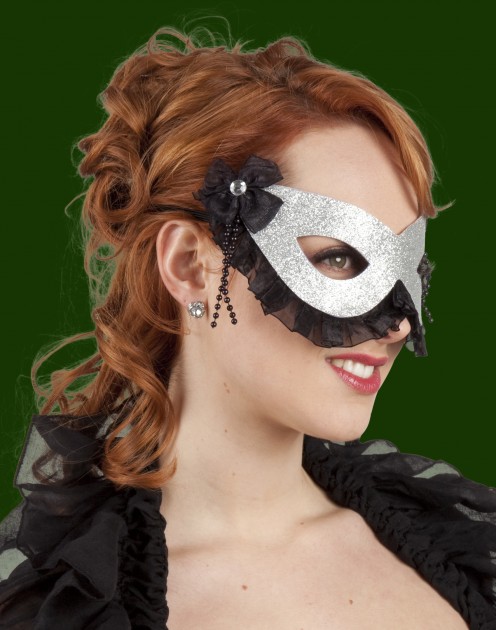 For the designers, cutting out the hair image is one of the tough and time consuming task. With Refine Edge option in Photoshop CS5, there won’t be any further headaches for designers to make selections of such images. 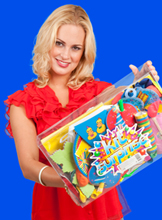 Image Source: Boland Masking helps us to make changes in a part of the image, preserving other part of the same image. Alpha Channel is useful option to define the image in white, black and gray shades making it easier for us to make selection based on those colors. As you see in image I2, white part becomes the selection area, black becomes the unwanted area to get rid of, whereas the gray portion acts as the part of image which will be partly transparent based upon the shade of gray applied to it. Having known that, now you can easily take selection of the other parts of the image with path and then go to the channel palette for

Signup for the newsletter